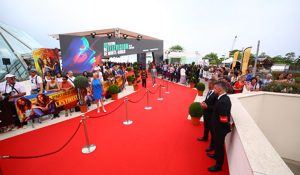 Created in 1961 by Prince Rainier III, the Television Festival of Monte Carlo marks the trends of the small screen and anticipates it's future. Studios, TV channels and stars get together for several days in an idyllic setting to promote their programs for press and public, and compete for the prestigious Golden Nymph Awards. 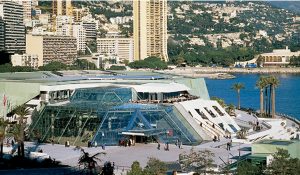 The global flagship event SPORTEL Monaco, the world’s leading Sports Content Media Rights and Technology Convention, will be held from 5-7 October 2021 under the high Patronage of H.S.H. Prince Albert II of Monaco. SPORTEL was initially created over 30 years ago, to unite top executives who were involved in bringing live sports on television, hence the name SPOR-TEL. Recently esports and virtual sports were added to live traditional sports while the viewing experience shifted from linear television to multi-platform…