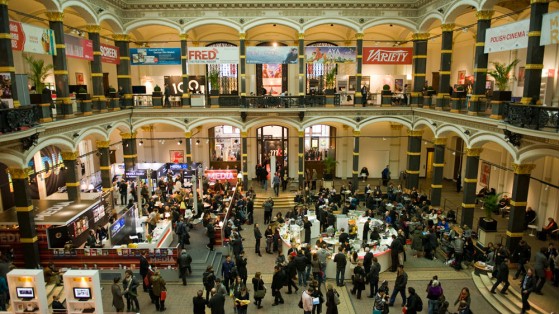 Harnessing the energy of Berlin and the passion for film, the European Film Market is the business epicentre of one of the most important international film festivals in the world, the Berlinale.

Each February, the EFM opens the grand doors to the Martin-Gropius-Bau and welcomes over 9,000 producers, buyers, sales agents, distributors, exhibitors and financiers to the first major film market of the year. It’s the first date in the industry’s calendar and regarded as an early indicator for the new film year.