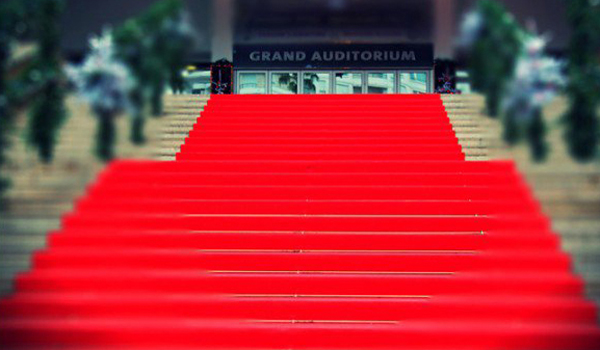 Since its inauguration in 1946, the Festival de Cannes has always celebrated passion for film.

Throughout the years, the constant increase in participants and new economic issues have made the Festival the annual meeting place for film industry professionals.

That is how the first Marché du Film came to be in 1959 with a few dozen participants and one screening room made out of fabric stretched across the top of the old Palais Croisette. This tiny market became the international event it is today: conceived, organized, and planned around one goal: the successful production of all films.

50 years later, the Marché attracts 10,000 participants who use this unique environment to debut and discover almost 4,000 films and projects in 34 screening venues.