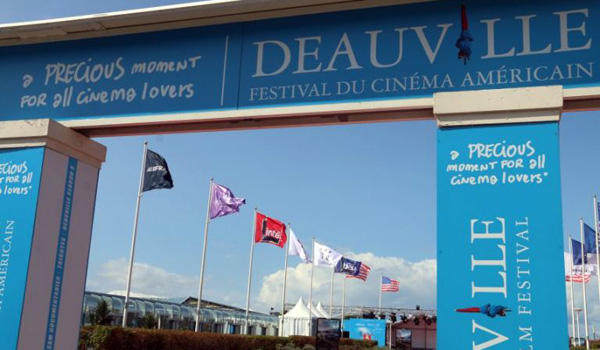 Since its creation in 1975, the Deauville American Film Festival has been both showcasing the diversity of American cinema, from major Hollywood productions to independent films, and continuously revealing new talent. It is organised every year by the Le Public Système Cinéma and the Centre International de Deauville, and presents over 60 films to audiences in three different sites: the Centre International de Deauville, the Deauville Lucien Barrière Casino, and the Deauville Le Morny Cinema. The Festival is an event open to everyone, professionals and cinema enthusiasts alike.