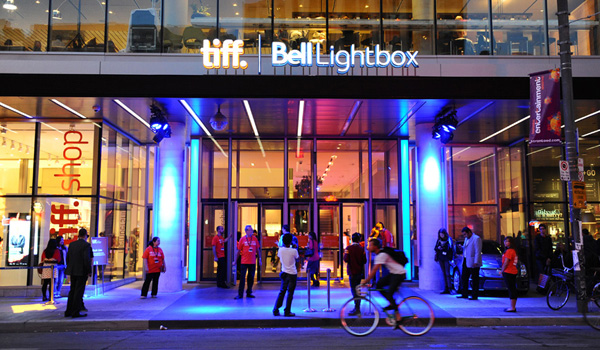 The Toronto International Film Festival, sometimes referred to as TIFF for short, is a major public film festival that is held every September in Toronto, Ontario, Canada. Founded in 1976, TIFF has become one of the most prestigious and popular film festivals in the world with annual attendance exceeding 260,000 people.