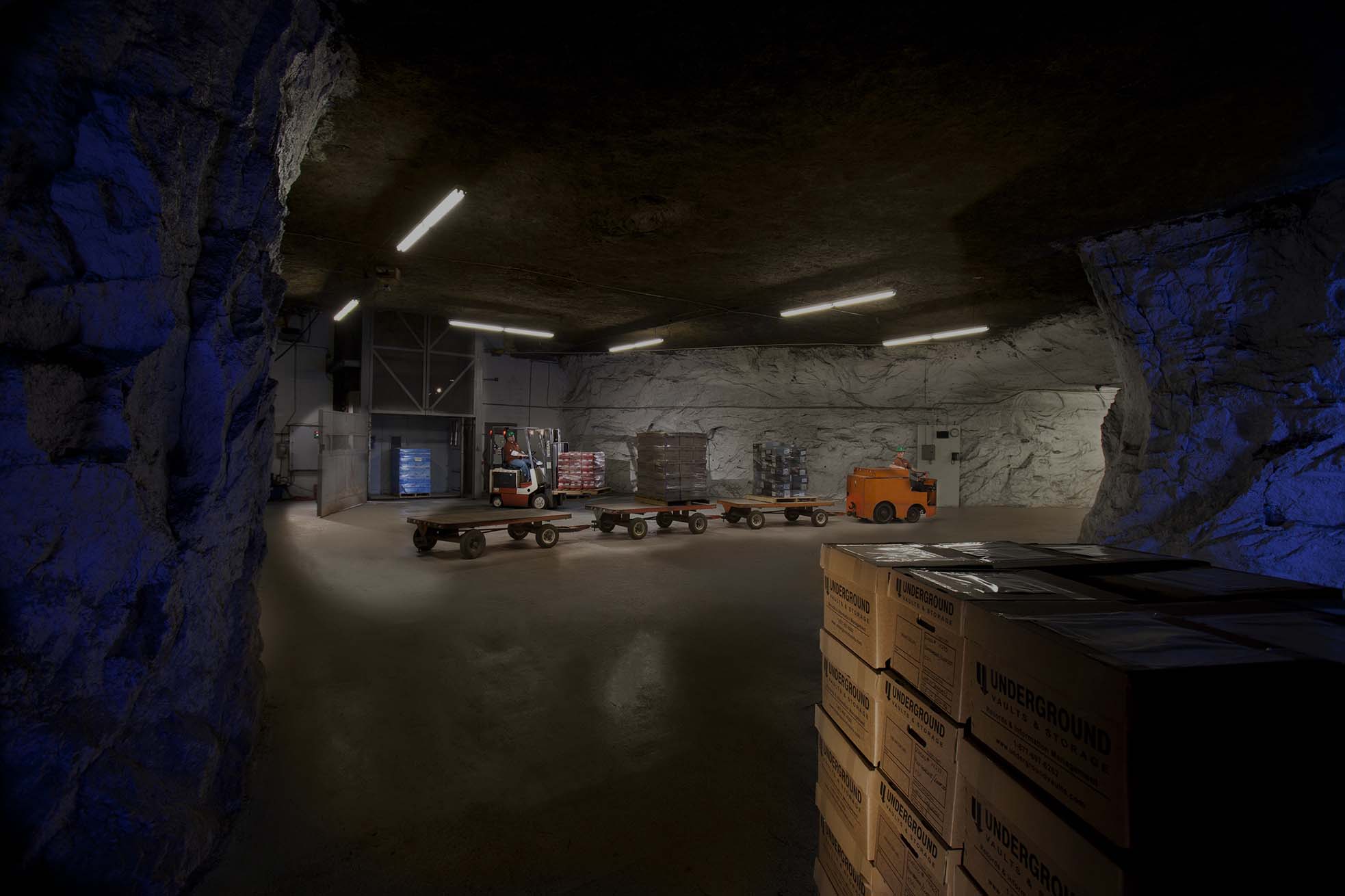 Seismic survey is one of the most essential components of successful oil and gas exploration. Data gathered through seismic survey allows geoscientists to visualize the subsurface of the earth using waves of sound to “map” geologic structures. This data helps to determine the location of oil and gas reservoirs. (1)

WHY IS SEISMIC DATA IMPORTANT?:

When well designed and executed, seismic technology is one of the most essential components of successful oil and gas exploration. Seismic surveys allow geoscientists to see into the underground layers of the earth using waves of sound to “map” geologic structures and determine the location of oil and gas reservoirs. The seismic data gained aids them in selecting where and where not to spend millions of dollars drilling. (1)

HOW IS SEISMIC DATA CREATED AND RECORDED?

When a survey of the earth’s substructure takes place onshore, the waves of sound vibrate underground and bounce back to the surface. Here the sound waves are received on a recording device called a geophone. These geophones are placed in a specific pattern across the terrain. Their number and placement pattern is dependent upon the design, cost, and size of the survey.

When the survey takes place offshore, a receiving device called a “hydrophone” is used to capture the waves of sound. Ship crews lay out and pull long strings called “streamers” of these hydrophones behind their vessel along with the airguns that generate the sound waves.

As waves of sound vibrate into the geophone or the hydrophone, they are recorded on magnetic tape. When these waves are printed, the sound patterns appear as “traces” of the subsurface. Each individual wavelet’s path reveals a specific contour of the geologic structure.

The pattern of these wave generators and their recording devices can create many complexities of scientific data. Examples are as follows:

2D (Two Dimensional Seismic Data) is performed using a single shot-line of data and it represents the intersection of two axes, one horizontal and one vertical.

3D (Three Dimensional) surveys involve shooting and recording an additional horizontal axis, creating the perception of depth and providing additional data points for a potentially more accurate geophysical survey. 3D has made 2D somewhat obsolete. However, oil and gas companies will often use the less expensive 2D survey to identify a possible hydrocarbon reservoir. They will then focus the more expensive 3D seismic in a strategic grid of that area. Exploration teams can also reference existing archives of 2D seismic data before beginning 3D surveys in order to design a more effective and cost efficient shoot.

4D Seismic Technology, which is made of 3D readings of the same location over time, shows the patterns of movement for subsurface hydrocarbons which allows businesses to plan their future drilling activities.

Poor handling of magnetic media can lead to damage and data loss. Different media and manufacturers may have different transportation guidelines.

TO SHIP A CARTRIDGE:

Proper construction – Walls are supported by foundation, not other walls. Contained within a structure, not a standalone building or portable. No water pipes, natural gas pipes, or sewer pipes within the vault. No water source above the vault.

(1) “What is Seismic? Technology and Expertise Generating Opportunity,” Seitel, Inc. 15 May 2008