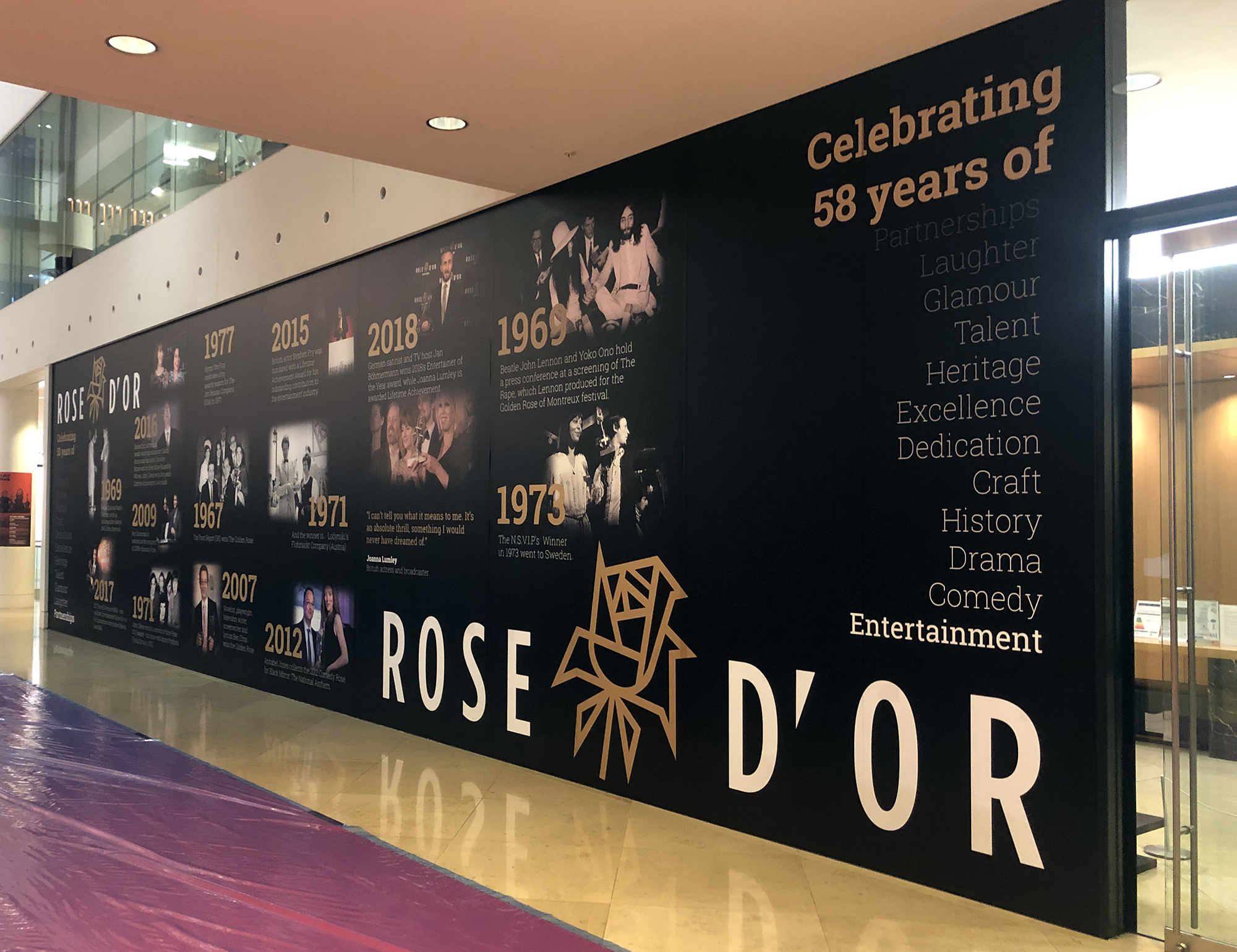 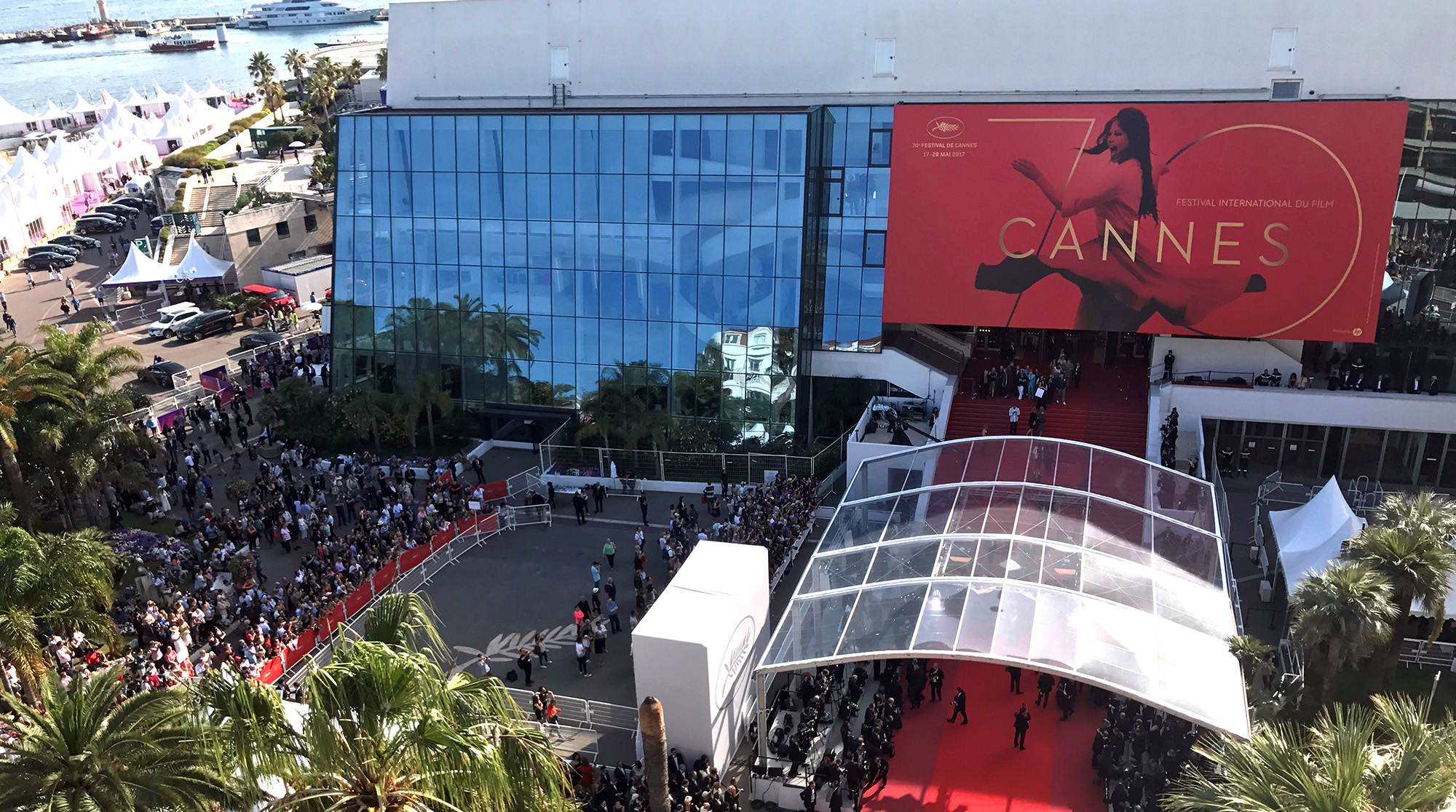 Media Events, Festivals, and Corporate Events
We provide specialist support services to the film, television, music, and advertising industries and help execute corporate events. Whether keeping, moving or working with your assets, we help by facilitating your marketing plans and transporting your image across the world. We are the experts in creating, shipping, and exhibiting media.

Experts in shipping, freighting, collation, and distribution of media and assets for events around the world.

We have helped clients around the world with their branding and events needs.

Calendar of Major Media Events and Festivals around the world

Contact us to see how we can help you produce and install on-site branding at your next event.

This event will be held online for 2021. Ordinarily Cartoon Movie is neither a fair nor a festival, but rather a pitching & co-pro forum for animated feature films. Created in 1999, this event is an intense and efficient pitching event intended to create a synergy between producers, investors and distributors of feature-length animation films. Producers have … READ MORE

THIS EVENT HAS BEEN MOVED ONLINE FOR 2021 Asia's largest film and entertainment market, organised by the HKTDC and traditionally held at the HKCEC, the Hong Kong International Film and TV Market hosts exhibits such as distribution, production and acquisition of film, TV programmes, animation, digital entertainment, games, production and post-production services, shooting locations, film … READ MORE

SXSW Online, will be a digital experience from March 16–20, 2021 including keynotes, Conference sessions, Music Festival showcases, Film Festival screenings and networking. Founded in 1987 in Austin, Texas, SXSW is best known for its conference and festivals that celebrate the convergence of the interactive, film, and music industries. The event, an essential destination for … READ MORE

Tell us what you need

Let’s discuss how we can make your next event a success. From branding and graphics to multi-media support and shipping, we can help make you look great.
This website uses cookies to improve your experience. We'll assume you're ok with this, but you can opt-out if you wish. Cookie settingsACCEPT
Privacy & Cookies Policy